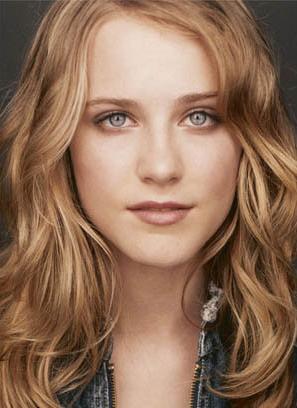 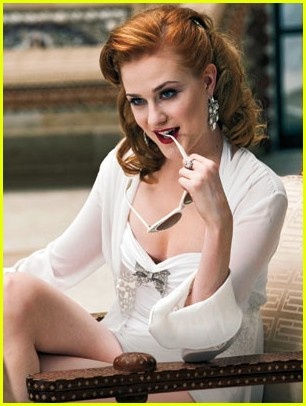 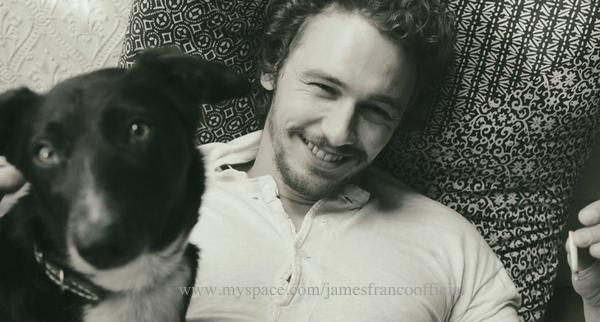 Man, everyone's gay once in a while, This Hollywood.

I'm just like a little boy, playin' with his dick when he's nervous.

I don't read the script. The script reads me.

I know who I am. I'm the dude playin' the dude, disguised as another dude！